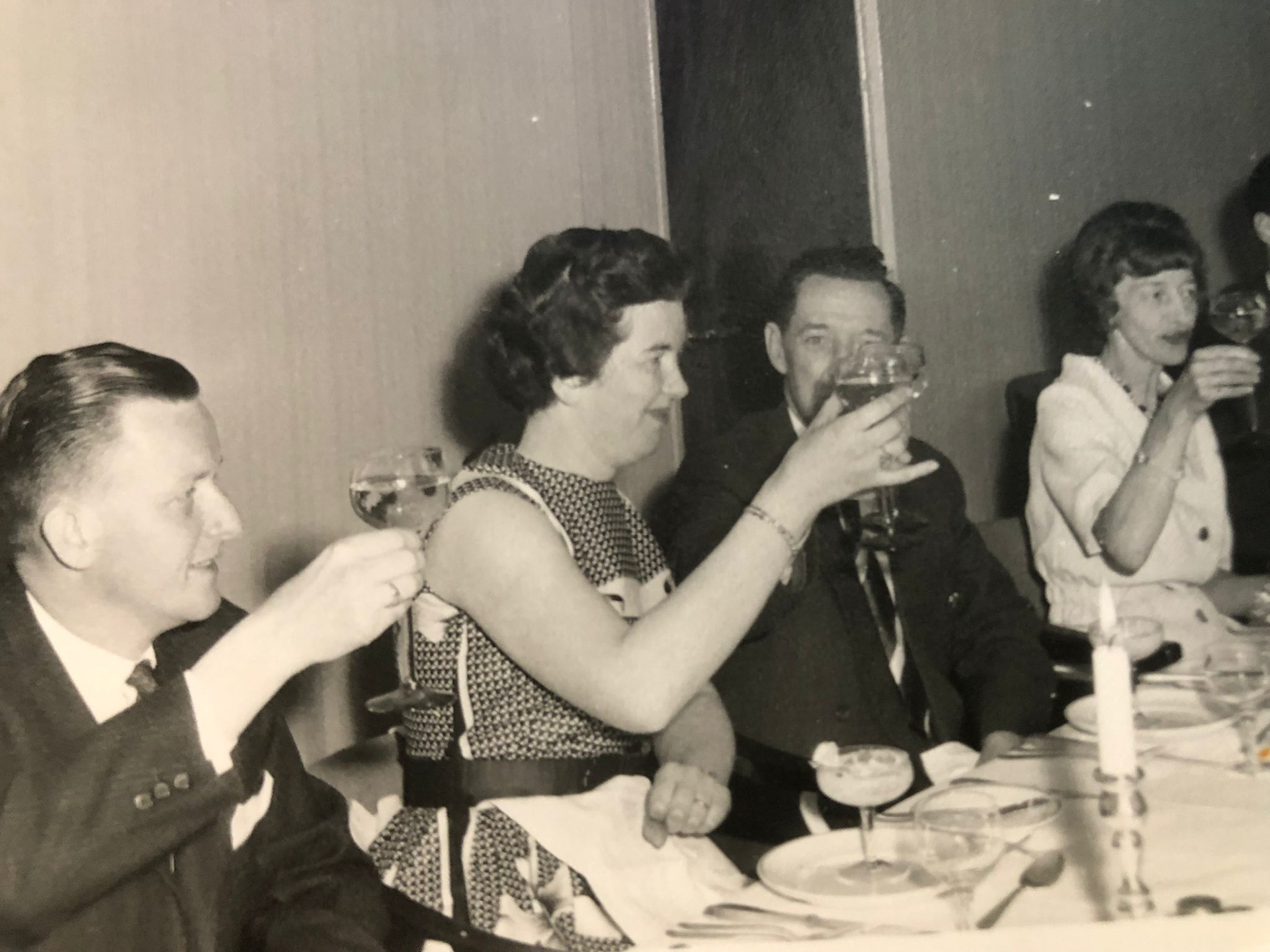 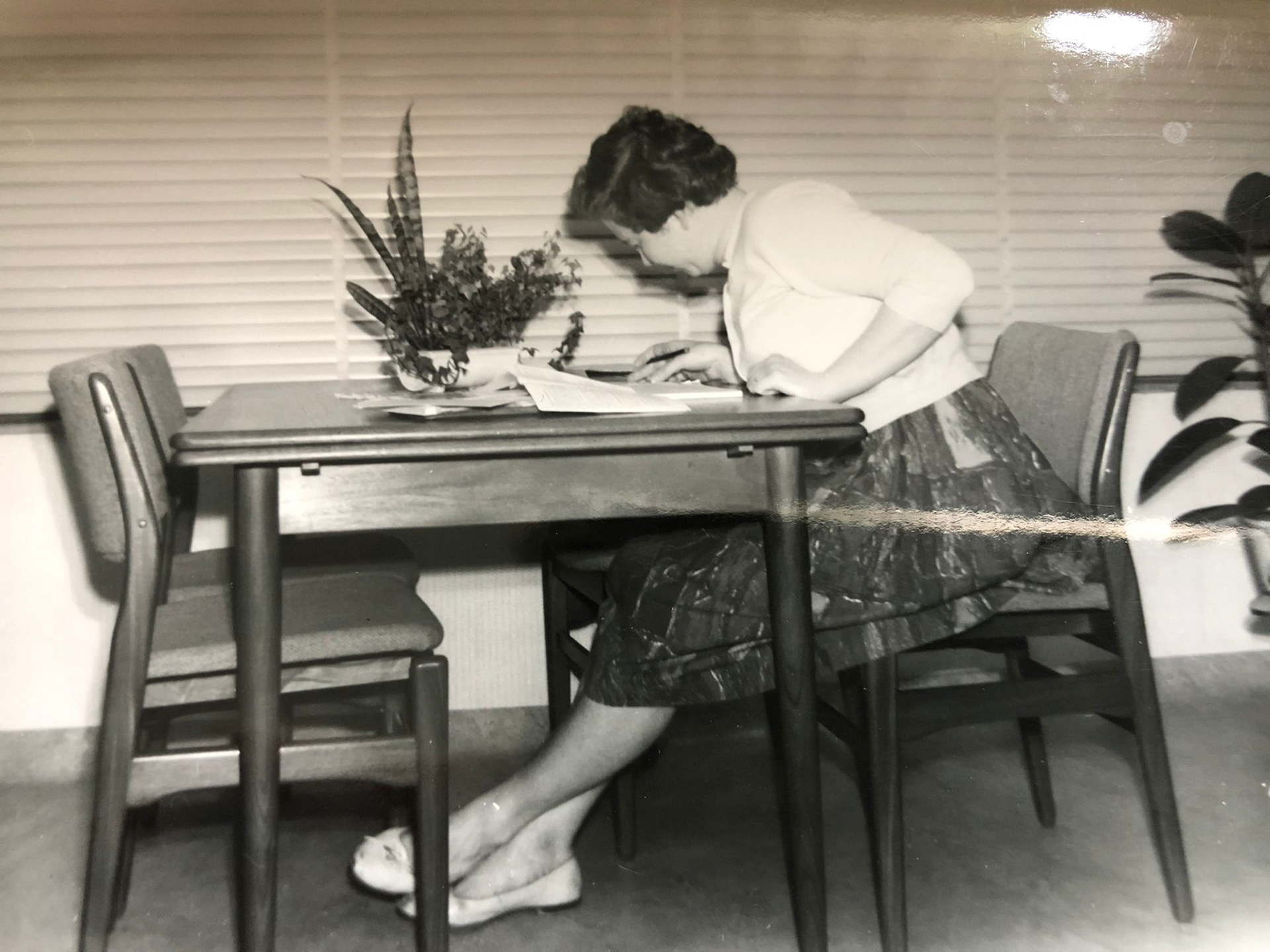 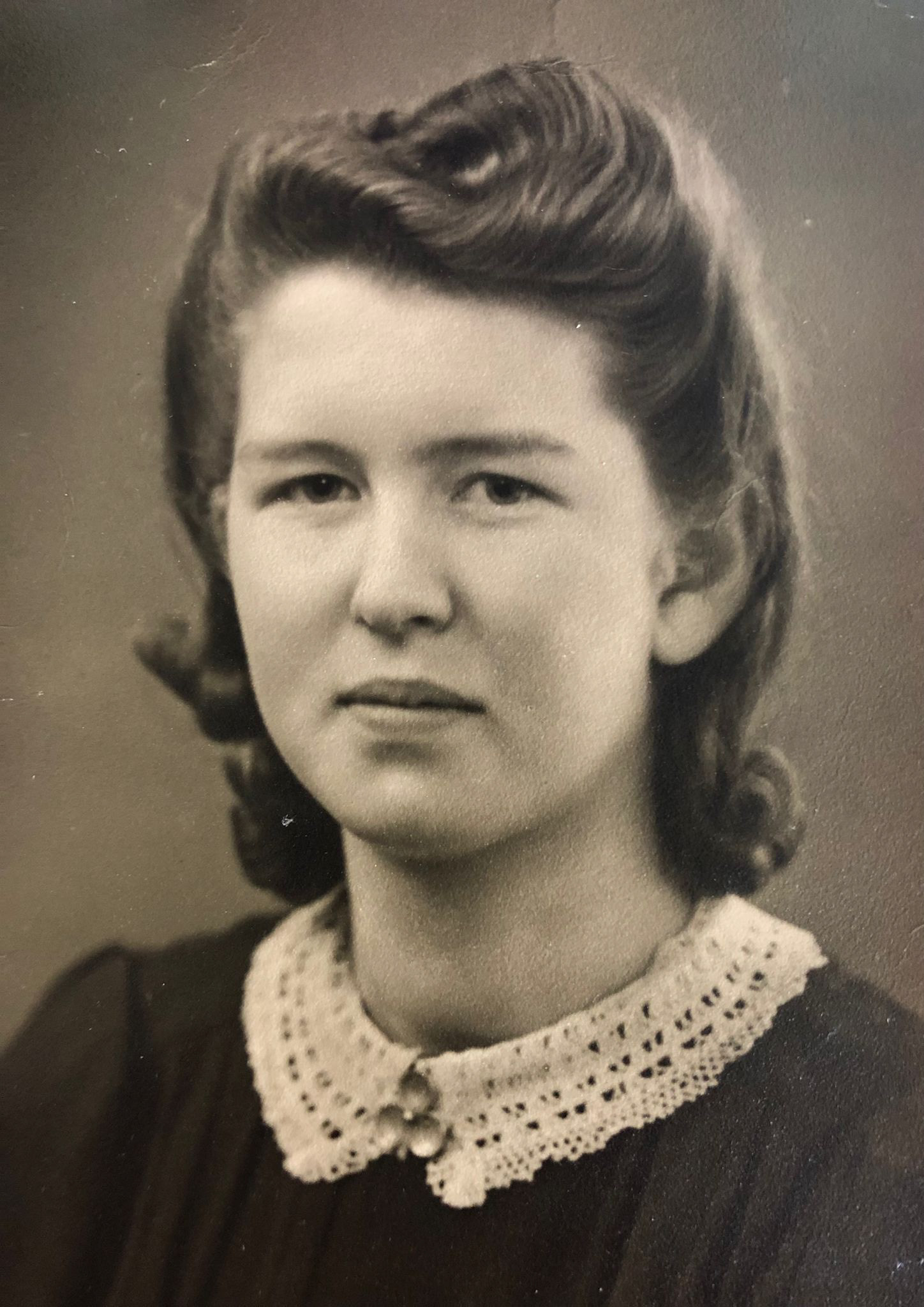 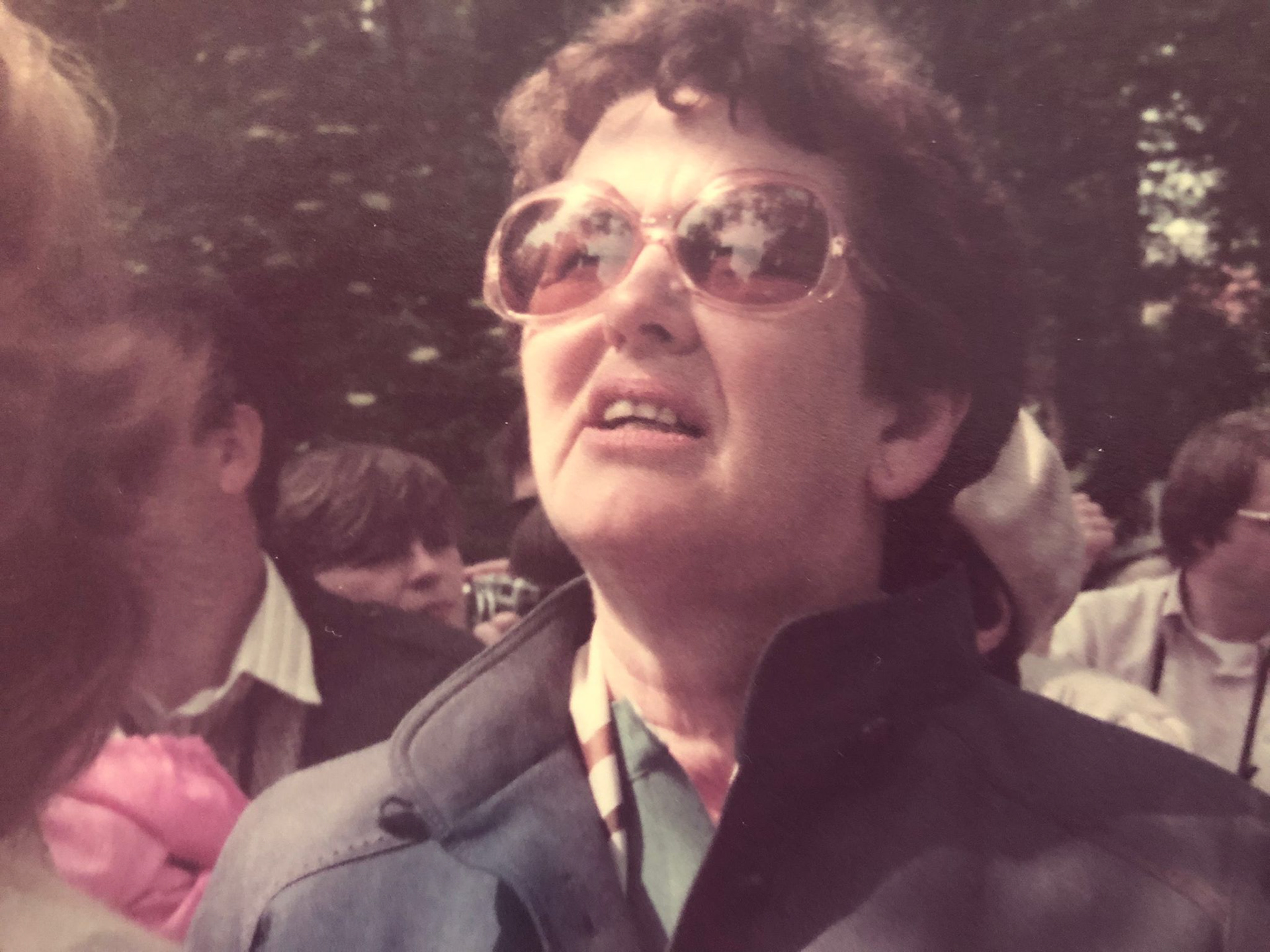 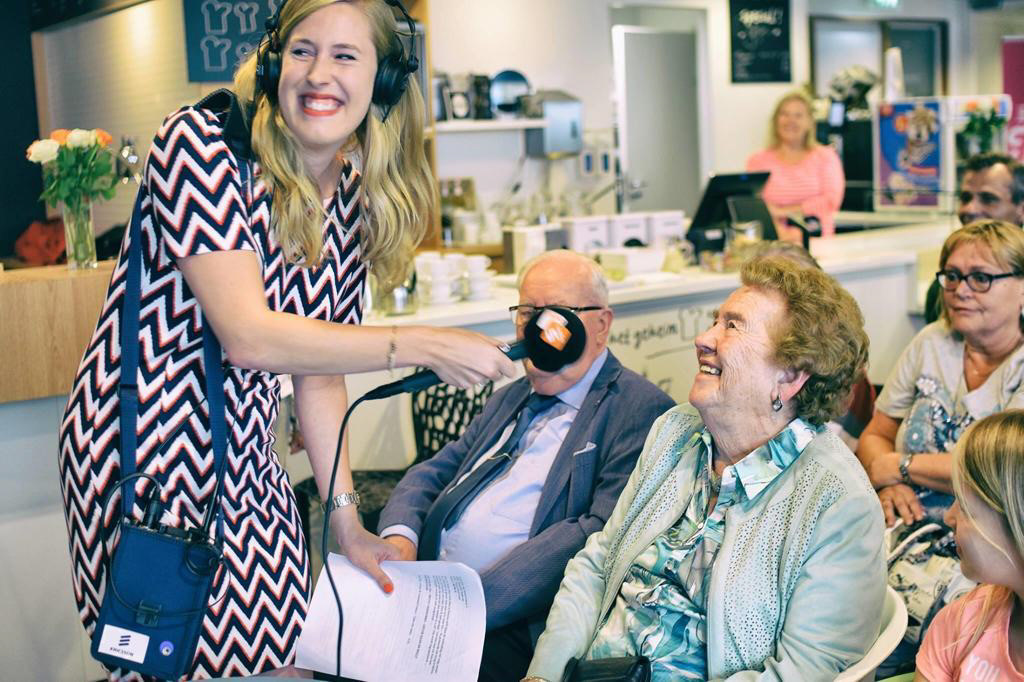 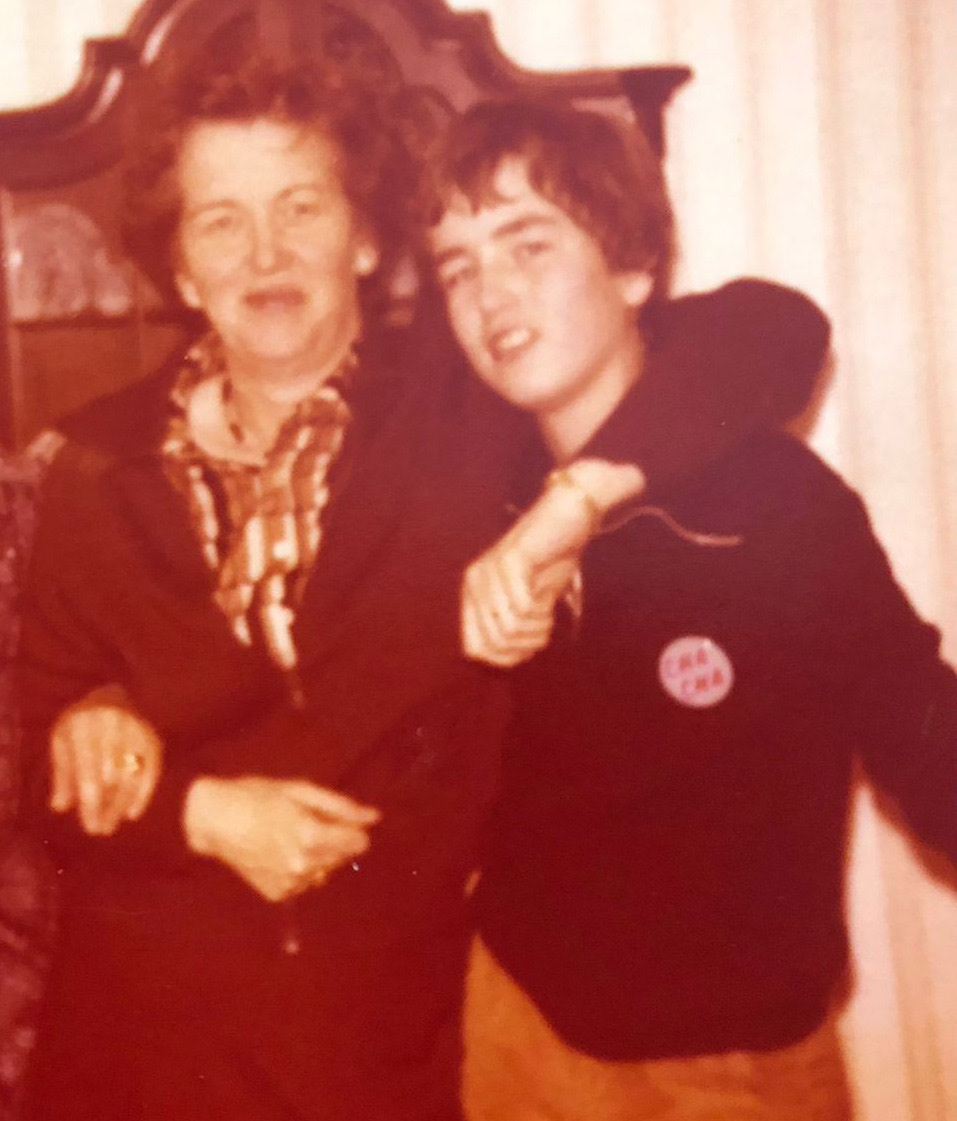 MARIA
1929-2021
AMSTERDAM - Maria, dearest mother-in-law, Ria, dearest Ria, Rietje, dearest mother. Maria Lucia Kas had countless nicknames. And besides all those nicknames, there are countless memories. Son Edwin can't wait to get started: "Can I tell you about my mother now?"
Fragments of her life are told in scents and colors: the photo shoot in traditional costume during an innocent double date in Volendam in the middle of the war, her love of Friesland that suddenly came up again when she started to suffer from dementia, the deep-rooted fear of water, her prudishness, her faith and cursing in the Amsterdam way.
Son Edwin and his partner Amy filled in each other’s words and never let each other finish their sentences when speaking about her. It illustrates how much she is loved. There is so much that you could fill books with everything there is to say. Amy is telling stories and occasionally puts on a thick Amsterdam accent as she imitates her beloved mother-in-law. “She didn't talk like that", says Edwin. “She really did!” Amy says.
Spoiled
Maria Lucia Kas came from a simple Amsterdam family. “But as she was the last child in the family, she was a bit spoiled", says Edwin. He continues: "She was also very concerned with her appearance because of her older sister, Aunt Hannie, who was a very elegant lady." Without curlers and painted lips, Maria definitely wouldn't leave the house.
In fact, Maria's life is difficult to separate from Henk. Her husband, whom she met when they were both very young, during that innocent double date in Volendam. “My father subsequently climbed the social ladder", says Edwin. Amy adds: “He was a financial advisor to, among others, Vroom & Dreesman and even did my taxes until his death. He worked and studied so hard that his body literally left imprints on his desk chair.”
“But let's talk about the clothes, after all, we should not stray too far", Edwin states. “For example, my father had shipping companies as a customer and when a boat was christened, my mother had to look presentable.” Where Henk developed himself, Maria remained very ordinary. Her mission was to take care of her four children. She was therefore - in the words of Edwin and Amy - the ultimate primal mother.
Pantyhose obsession
A matriarch who loved beautiful clothes. “She had a sixth sense for it", Amy says. “She noticed right away if you were wearing something new. She would go - Amy is pretending - pointing her finger at the garment up and down like that and she'd say: "nice" She especially liked jackets, blouses and tights. In fact, tights were an obsession.
For Maria, clothes meant more than just a nice piece of cloth. “You could profile yourself with it, beautiful clothing has a certain status", says Edwin. But according to Amy, there is even more behind the importance of clothing for Maria: "She was a very beautiful woman, but she did not have a career herself and therefore could not easily participate in engaged conversations. I think she tried to make up for those 'shortcomings' with her looks."
Although, according to Edwin and Amy, Maria didn't have to compensate for anything. She was an incredibly good mother, mother-in-law and grandmother. A matriarch. Nevertheless, a vain one. Maria and Henk no longer lived together, because Maria stayed in a nursing home. When they hugged each other again after six months because of corona, one of the first things Maria said was: "Have I grown much older? Does my face look old?" And Henk then said: "No, Rietje. You look beautiful."

Joep
↑Back to Top